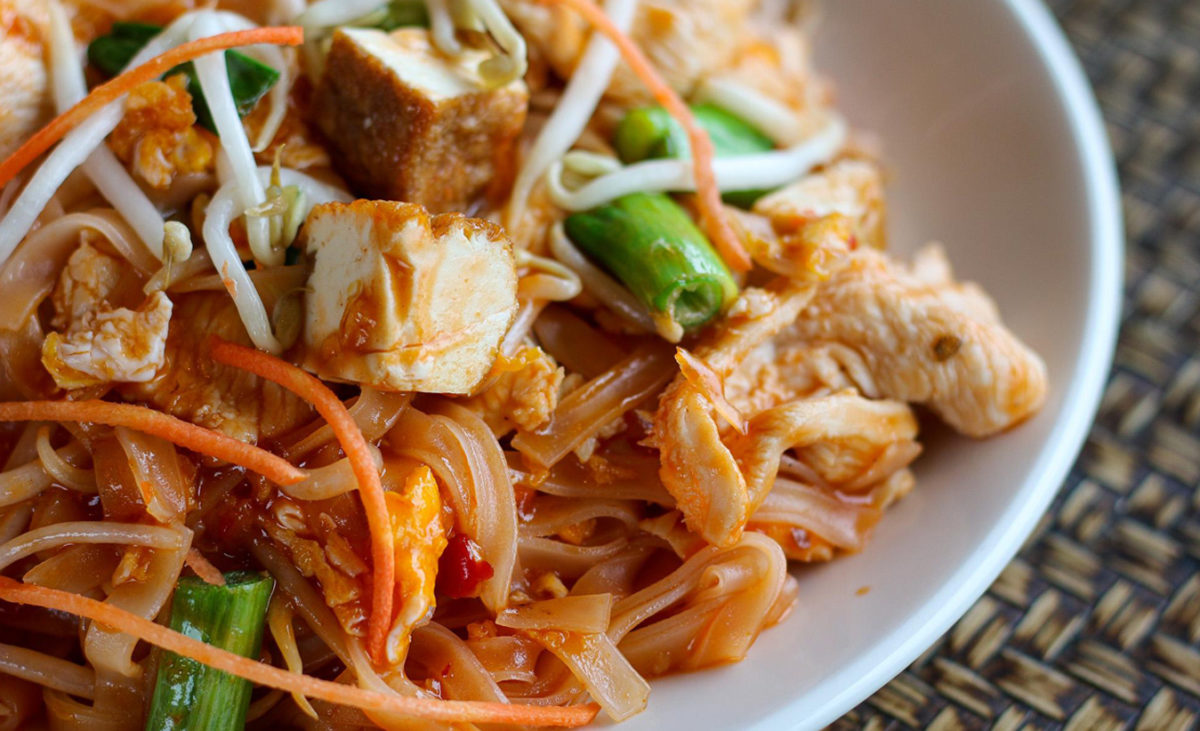 Voted Best In The City 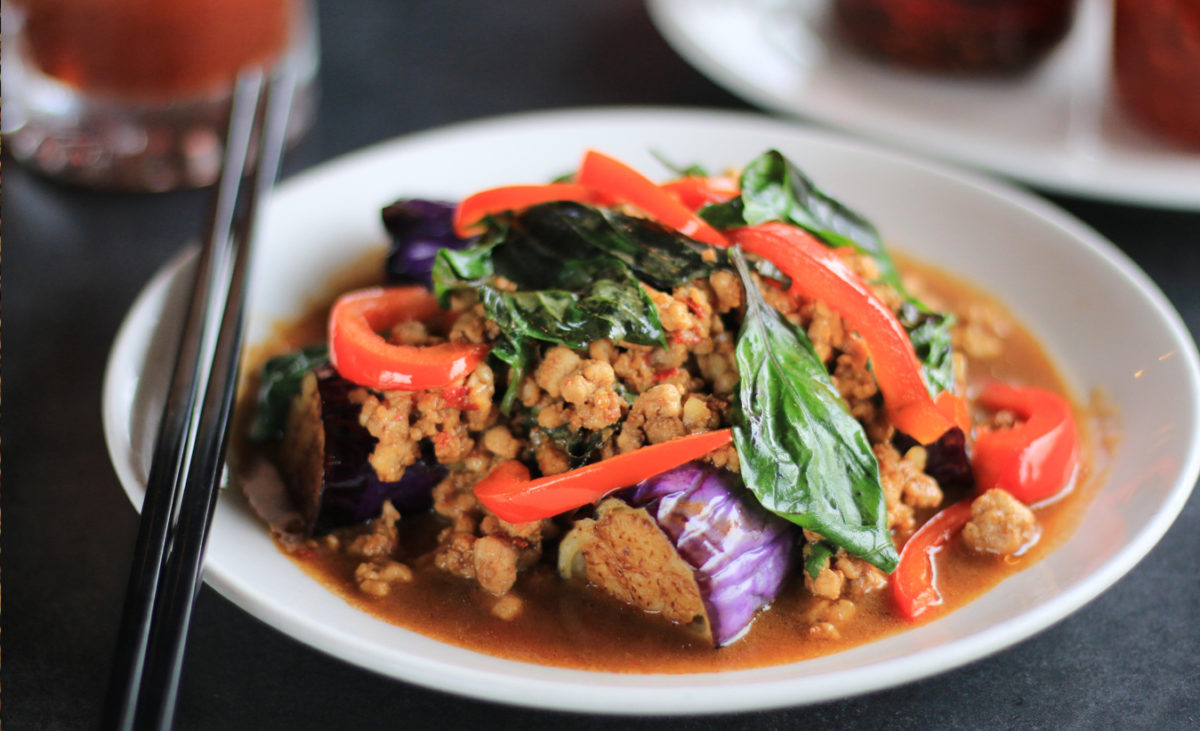 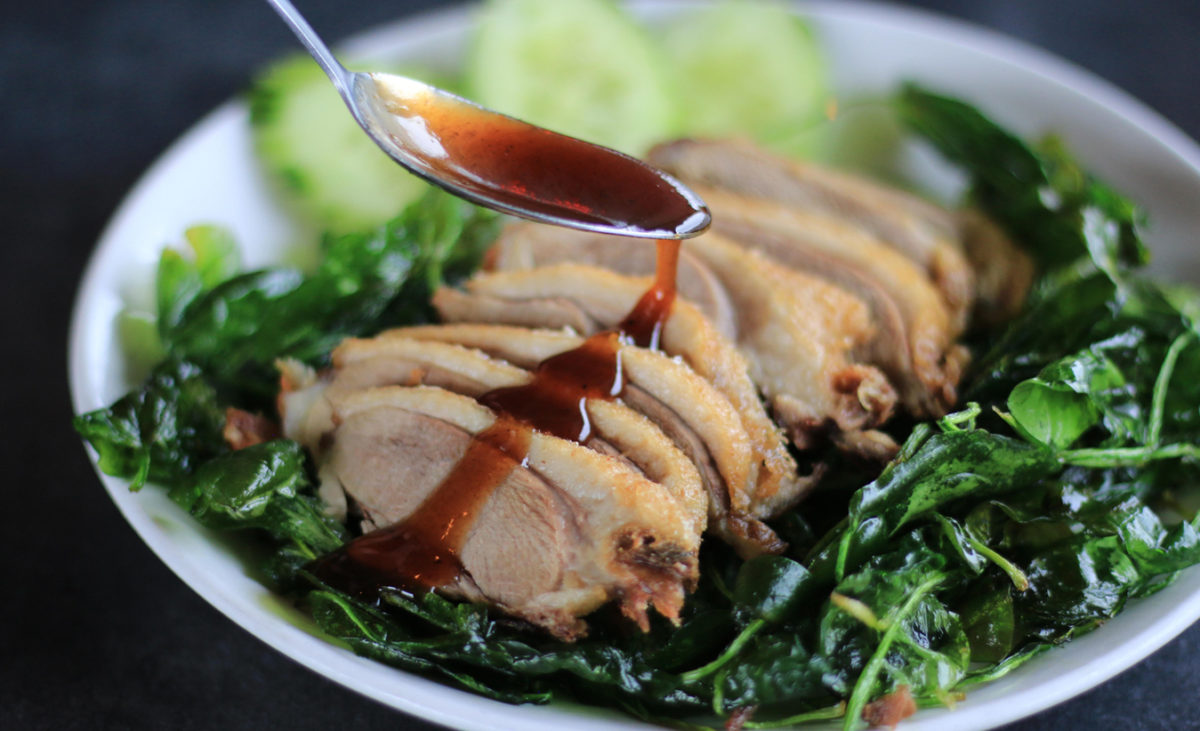 Little Thai Place has built a reputation on bringing the authentic and exotic taste of Thai cuisine to Victoria since 2003. Having been voted “Best of the City”, Little Thai is also owned and operated by a local family from Bangkok, Thailand. The first location was opened in the Shelbourne Plaza. With the success of the first location, the second location on Cook Street opened in 2007 followed by the third location at the Royal Oak Shopping Centre in 2010. At Little Thai, their chefs strive to use the freshest ingredients in all of their dishes to bring the aromatic flavours of Thailand to share with their customers. All of the Thai curry pastes and sauces are crafted in house. Little Thai was also one of the few Thai restaurants in Victoria that offered free delivery services and still offer free in house delivery services within a limited area. Little Thai invites you to come and enjoy authentic Thai dishes in a family friendly, casual dining atmosphere at any of the three locations.

Our Executive Chef has been with Little Thai company since the 2010 and has been relocated to the Royal Oak location for a little over a year. Sitthiporn was born in Sisaket, Thailand. He began his culinary journey in the early 90’s at the Ambassador Hotel in Bangkok, Thailand. That is where he trained and worked his way up to eventually becoming a Chef at the Marriott Royal Garden Riverside Hotel in Bangkok. Sitthiporn then went on to owning and running his own restaurant for 10 years before moving to Victoria. He is very humble and brings a wealth of experience and knowledge of traditional Thai cuisine and popular Thai street food.

Our Sous Chef is from Buriram, Thailand. Thawatchai’s past experience as a cook includes working at a few prestigious hotels including the 5-star Renaissance Sumui Resort & Spa for quite a few years before moving to Vancouver Island. Before settling down in Victoria, Thawatchai worked at a Thai restaurant in Powell River and was one of the main cooks at Sabhai Thai Restaurant in Victoria. He also holds a certificate from the Institute of Food Research and Product Development, Kasetsart University, Thailand.

Thai cuisine is a simple yet clever combination of Eastern and Western influences that is harmoniously combined. Thai cuisine has a huge influence from China, as well as influences from India, Japan and even some European countries. Traditionally, each dish should contribute to the balance of four main styles: hot, sour, sweet and salty. Those flavours work together to make each dish come alive in Thai cooking. Thai dishes are known for their aromatic flavours from using fresh herbs and spices and also for having different levels of spice. Thai food varies depending upon the area or region of Thailand the dish originates from. These regions include the north, northeast, south and central. Thai cuisine can be made to cater to individuals with certain dietary needs and dishes can easily be made into vegetarian or gluten free. In 2017, seven Thai dishes appeared on a list of the “World’s 50 Best Foods”— an online poll of 35,000 people worldwide by CNN Travel. Thailand had more dishes on the list than any other country.

“Best Thai Food in Greater Victoria”
“Fast, tasty and affordable”
“Probably the best tasting Tom Gha Gai soup I’ve ever had!”
“This is our “go to” place for Thai. Especially since they are very accommodating and aware of food allergies”